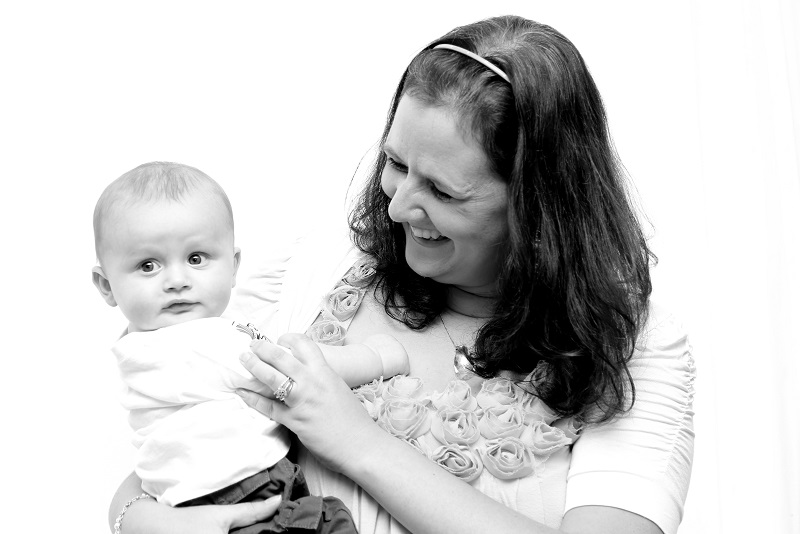 Published On: 11/08/2014By MunchkinsCategories: Permission to Parent

What kind of parent are you?

Some people go into parenting saying ‘I will never do what my parents did to me’ or ‘I will bring up my children exactly the way my parents brought me up.’ Then, when the honeymoon is over and baby is a toddler, your spouse suddenly announces that the correct and only way to parent is the opposite of what you believe.

You ask yourself, ‘Why didn’t we sort this out before we got married?’ A very common problem in parenting is that one parent is or becomes very laid back and gentle in their approach and the other a bit stricter. The stricter one starts laying down more laws and shouting, becoming stricter in his or her approach and the softer one empathises, starts making more excuses, negotiating and explaining more. Both feel they need to compensate for the other. This unintentionally creeps in and becomes progressively worse as time moves on. Both extremes can cause problems. When I address this situation by asking the one parent, ‘If your spouse would be a bit stricter, would you be willing to take a softer approach?’ and ask the other parent, ‘If your spouse were to become a bit softer, would you be willing to be stricter’, they both answer yes. Everybody has an instinctive style of parenting that is generally influenced by their temperament, their parents and their life’s experiences. Look at the list of attributes below and mark off each one that describes you. If you respond in a different way with each child, then put their name next to the attribute as you mark it off.

Not one style is right or wrong. It has more to do with the age and stage at which your child is. Children need all the parenting styles but some styles are more dominant than others at different stages.

Now look at the age of the child that you marked next to the style.

You can’t be friends with your five-year-old! Nor can you be a Sergeant to your 16-year-old! Everything has a time and a season. It is very important that a child under 16–18 months has most of his needs met, but it is just as important for a three-year-old to know who is boss in the house!

It is easier to build strong children than to repair broken men. – Frederick Douglass