And Then There Were Two… 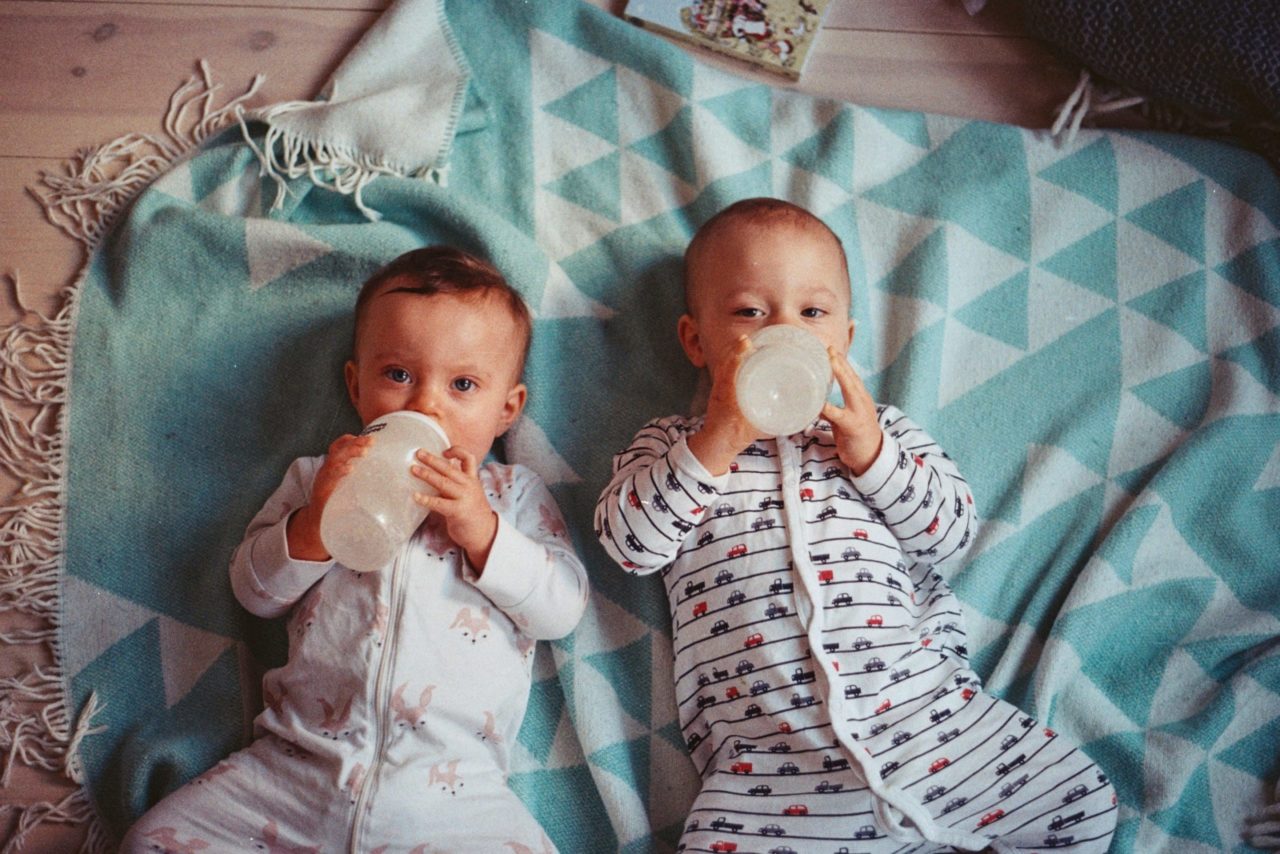 Seven years ago, I went in early for an emergency scan. I knew I was pregnant but had strong stabbing pains that made me think it may be an ectopic pregnancy. Turns out it was just my round ligaments taking immense strain at the degree of stretching needed to make space for TWO babies. Twins…TWINS??? My mother is a twin and we have a few sets of triplets in the family too, but I was quite happy in my bubble of “it won’t happen to me”.

Fast forward 7 years and my precious gifts are now 6 and a half. Almost daily I thank God for choosing me to be their mother. But I’ve got to say, I am so very thankful that I was a trained and experienced Parenting Coach (with a background as an Occupational Therapist in paediatrics) before they were born. Otherwise, I may not be loving it half as much as I have been. Having 2 premature newborns, 2 crawling babies, 2 mischievous toddlers etc comes with its challenges, especially when there is an older singleton sibling in the mix. But with some very useful practical parenting tools on my belt, I’ve been absolutely loving it! And today, I would like to share some of what I have learned about these precious creatures.

From the very beginning, during their first 7 weeks in NICU, I realised what a strong bond twins have. At first, they had to be in separate incubators and struggled quite a lot with their health, despite me being able to hold them for a few hours every day after the first week. But one day, I was finally able to hold them both on my chest together at the same time – finally reuniting them – and there was a sudden improvement in their health. A few weeks later, they were able to move into a shared cot – all snuggled up next to each other. Within 24 hours together, they went from gaining 5-10g a day, to gaining 45-65g a day. Ethan went from 6-7 full feed vomits a day, to just 0-1. Nikita went from 9-10 apnoea attacks (stopping breathing) a day, to 0-1. They had missed each other.

As toddlers, their speech was delayed because they had their own language that they could understand perfectly. The one would babble something to the other who would then babble something back, and then they would perform an action in sync that they must have been “discussing”. And still to this day, they are so very different, but they are the very best of friends.

As a Parenting Coach, however, I see something in twins time and time again that is deeply concerning. Twins are all too often raised in a way that makes them lose their sense of individuality and makes them completely co-dependent on their twin counterpart. Being interdependent with a loved one is healthy. This is where you have your own healthy sense of unique identity while having a loving relationship with a person that you are very close to – like your spouse or your best friend. Being co-dependent, however, is very unhealthy. This is when your identity is defined as being the other half of that person, creating anxiety at that person’s absence and a lowered sense of self-worth as an individual.

Twins are never born with the same temperaments – even identical twins. They may have similar interests because they spend so much time together, but their core temperament is something unique that they are born with. Their differences should be celebrated, not brushed under the carpet. And it’s certainly not healthy to swing to the opposite side of the pendulum by giving them sealed-in-the-box labels either (eg. “my clever one and my sporty one”).

If your twins are identical, you may think it is cute to make them little cut and paste duplicates of each other with their clothes and hairstyles, but this could actually have a detrimental effect in a few ways. Firstly, they don’t learn to express themselves the way that most singletons do (like when a 3-year-old girl chooses to wear her pink polka dot dress with her red plaid tights and stripy green jacket) – which is an important part of developing a sense of self. Instead, they feel that they need to stay within the box of dressing the same as their twin because they always have. Secondly, it can hinder them socially. When other children are not able to tell them apart, they are either often called by the wrong name, or the children stop trying to engage with them for fear of embarrassment when they say the wrong name. Teachers may get confused between which twin it was that deserved a consequence or reward for their behaviour, and this can cause inconsistency and confusion which can affect their character development.

So, what can you, as parents, do to foster their independence and individuality while nurturing their close bond?

Ever heard the saying “Kids spell love as T.I.M.E”? Well, it’s true. Your twins need to each have regular ALONE time with each parent. If they are under 4 and a half years, each twin needs a daily top-up of special alone time with each parent separately. 10-20 minutes a day does the trick. From 4 and a half years, you can either keep this up, or switch to a once a week “mommy/daddy date” that is 45-90minutes. This special time should be spent doing what that specific child enjoys doing (eg. Lego, bike riding, kicking a ball around, colouring in etc)

Not only does this do wonders for filling their love tanks (which hugely reduces the annoying attention-seeking behaviours), but it also helps you to identify what makes each twin unique, their quirks and cuteness, their likes and dislikes, their fears and their dreams. Twins need their parents to know them as awesome individuals so that they can see themselves that way too.

In fact, this is something you can use with singletons too. It helps them to identify their own unique strengths (and love languages) to build their confidence as a valuable and worthy individual.

Being a twin can be such an advantage in that you are thrown in the deep end from birth when it comes to learning to share and take turns. Don’t ruin this opportunity by buying duplicates of everything. In fact, even if they have a duplicate, your toddler will still claim the one their twin sibling is holding, purely because their twin is holding it. So, instead, use the opportunity to teach them how to wait patiently, how to ask nicely instead of snatch, and all about turn-taking, from as soon as they start crawling. The only toys they both really need are bikes and dolls, and that’s because they can play with these together at the same time.

Again, don’t buy them the same gifts. They are individual human beings and need to be treated as such. Just because they share a birth date, doesn’t mean that they should be treated as one person that’s just split in half. Making sure you spend alone time with your twins regularly means that you will be able to identify gift ideas that are relevant for each individual.

It is okay to have a shared party (they’re likely to have shared friends anyway), and to make one cake instead of two, but make sure there is something about each of the twins represented on the cake. Also, sing happy birthday to each of them individually (I find birth order helps here) and let them each blow out their own set of candles.

This sentence is a swear word in my household. If your 5-year-old claims it is unfair that his brother got a new lunchbox, ask him if he REALLY wants everything to always be fair. Because if this is the case, he is not allowed to eat what he got at the Baker Day sale at school until he has brought it home and cut it up into 4 equal pieces to share with his whole family. And if he gets a party favour toy, he is only allowed to play with it every 4th day to make sure every family member has an equal amount of time with the toy.

Life is not about being fair. Encouraging this need for fairness will only create a sense of entitlement. We all have seasons of blessings, and we all have seasons of challenges. We need to teach our children to be happy for those that are happy, and sad for those that are sad. Empathy, gratitude and respect are the character attributes we want to nurture here. So if your one twin needs a new pair of shoes after the dog used theirs as a chew toy, get that twin a new pair of shoes, not both!

Related to this, make sure that the parents at their school know that you have no problem having one twin invited to a play date or birthday party rather than both. Again, we teach our children that “your time will come too, in the meantime, we are happy for those that are happy and sad for those that are sad.” If you don’t do this, both will be less likely to have playdate and party invites because parents assume it’s either both or none. Besides, it is good for children to have the opportunity to experience your twins as individuals too.

With regards to singletons, we highly recommend putting a pecking order in place where the older the child is, the more responsibilities (like extra chores) they get, but also the more privileges (like sitting in front in the car, staying up a bit later etc) they get. This helps hugely reduce sibling rivalry and establish a relationship of mutual respect. It also helps the older children take on more of a protective role of the younger, while the younger children see the eldest as mentors. If twins were your firstborns, you can let them alternate who gets to be the leader for the week.

Incentive tools (like reward charts, marble jars etc) should be used to help each child grow individually in the areas that they struggle with. Your twins are 2 separate human beings with their own individual strengths and weaknesses. They don’t need to be working on the same behavioural/character issues as the other. You may find that the one has a strong, determined temperament, who is great at resilience but may lack on the side of empathy. While the other twin is great at empathy, being sensitive to the thought, feelings and needs of others, but is easily offended and lacks resilience. The first child will need an incentive tool for kindness, but the second one doesn’t. The second child will need a “big boy chart” to work on resilience, but the first one wouldn’t. Spending individual time with your twins regularly will help you identify the specific character growth need in each of your children individually.

Care about your twins enough to treat them differently, while loving them equally. This is what helps them grow as confident individuals while maintaining their beautifully inexplicable tight twin bond. 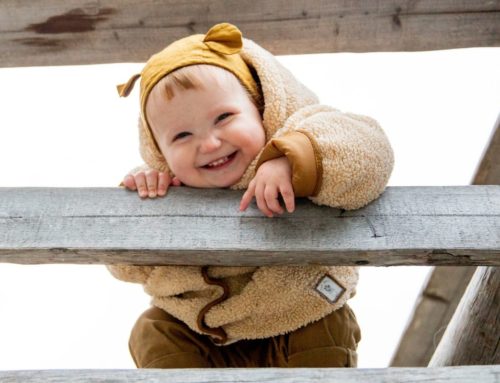 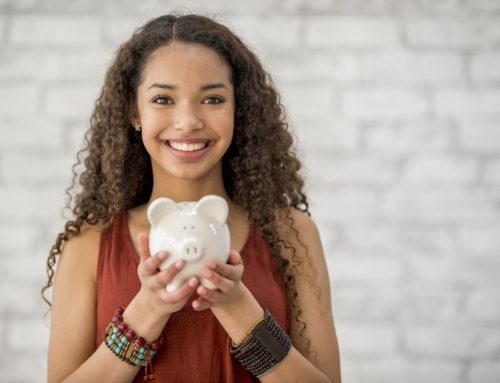 Tips For Parents To Teach Their Teens About Money and Budgeting 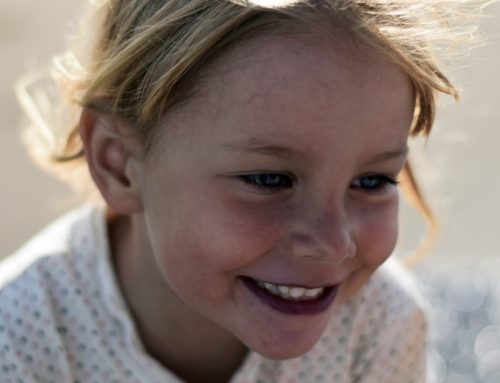 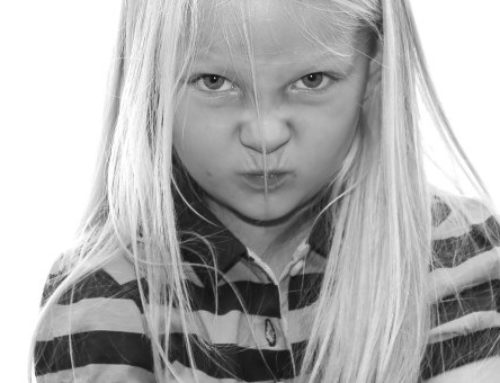